Search Site
Menu
Home / Blog / What Are the Most Common Types of Car Accidents?

What Are the Most Common Types of Car Accidents?

What Are the Most Common Types of Car Accidents?

Unfortunately, car accidents are a part of life on the road in the United States. With over 260 million vehicles registered in the U.S. and over 6 million reported car accidents per year, there is a high likelihood of you getting into an accident at some point in your life.

It’s a good idea to know the most common types of car wrecks so you can be aware and alert when you are on the road.

What You Can Do to Prevent Accidents

While there isn’t a strategy to completely prevent a collision with another vehicle, there are ways you can lower your risk.

Has your life been impacted by an auto accident due to no fault of your own? Contact Eng and Woods law firm online or call us at 877-888-2345 and get the help you need to receive the compensation you deserve.

If You or a loved one has been injured in a car accident, it’s important to contact an experienced car accident lawyer to figure out your next steps. 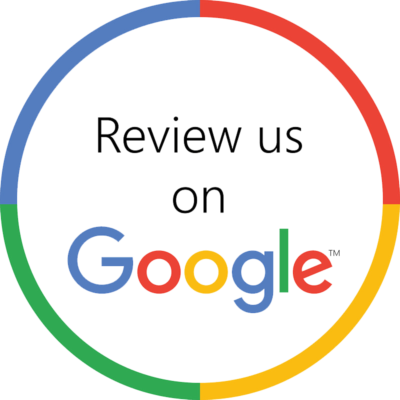